We are proud to announce that we have been recognised as an Innovation and Impact 110 (II110) organisation by Upstream, which is a partnership between Imperial College London and Hammersmith & Fulham Council.

II110 is a publication that shines a spotlight on Hammersmith & Fulham’s ultimate list of change-makers and pioneers who are having an impact in their field. We are thankful to be included in this list alongside a list of remarkable individuals and organisations such as the Imperial College Healthcare NHS Trust, BBC Studios, The Royal College of Art, and Novartis UK.

Since 2015, we have been working relentlessly to find solutions for the current water contamination crisis. At Puraffinity we believe that cutting edge materials design and synthesis expertise, coupled with smart engineering can create a new horizon for addressing emerging contaminants in water treatment such as PFAS, also known as “Forever Chemicals”. Our granular customized media has shown superior removal and performance longevity compared to conventional PFAS treatments.

‘We’re delighted to see the growing ecosystem in London for Deep Tech and grateful for the recognition from our local Hammersmith and Fulham council. Their vision for the White City Innovation District in particular, is exactly what we want to contribute to’ says Puraffinity CEO Henrik Hagemann.

So once again, we are extremely honoured that our efforts have been recognised by an esteemed organisation such as Upstream!

You can learn more about the work we are doing here at Puraffinity or find out more and join the Upstream community here.

What and Where is PFAS?

Intro to Puraffinity for Elemental Excelerator 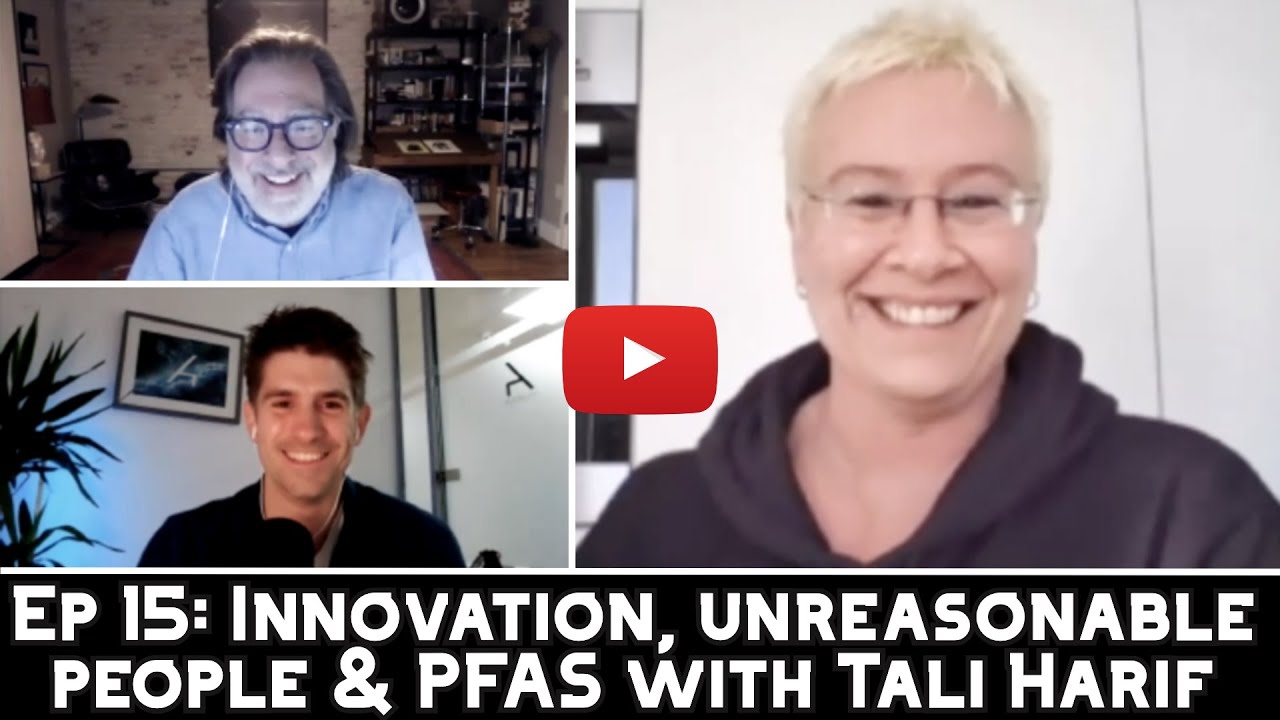